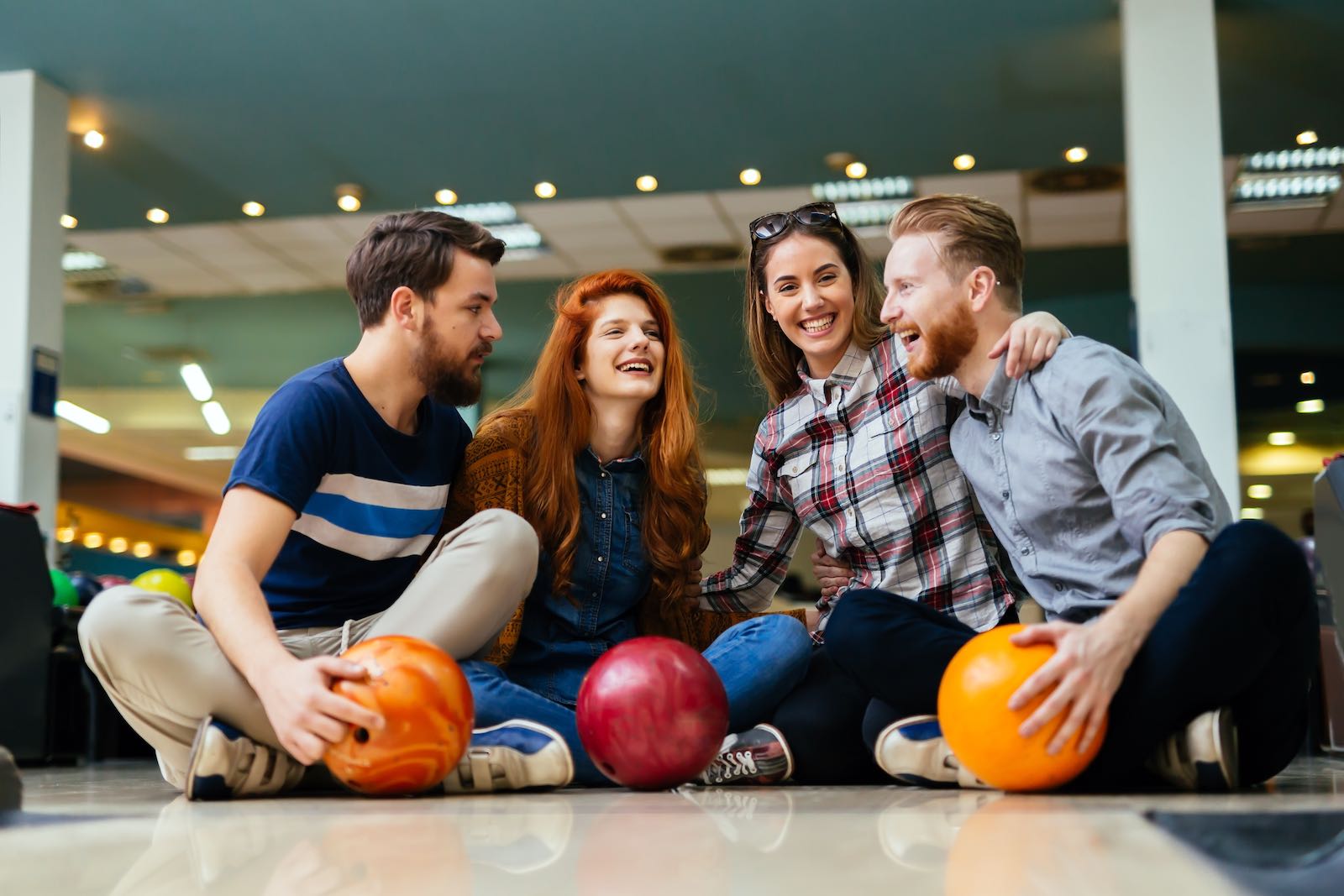 We've made some extensive improvements to a majority of the AlleyTrak API. Changes primarily revolve around the pass-through of data, data validation techniques and optimization of code. While these changes don't bring new functionality to AlleyTrak, they are critical for future upgrades to continue building more flexibility and a scalable environment for growth.

We've recently discovered an issue with the way the AlleyTrak API communicates with some in-app browsers, like Facebook's in-app internet browser. This would specifically only impact centers using AlleyTrak's on-site integration. In some instances the AlleyTrak API would be unable to return information. With the API improvements described above, we've been able to resolve this issue.

For an indepth look at AlleyTrak.

We have just sent further instructions for activating your account to name@company.io